Last year, we introduced Heroes of Ola, where you got to see the outstanding acts of heroism, compassion, and presence-of-mind of our driver partners. This year, we bring to you Heroes of Ola, season 2 in association with RAW – Romeo Akbar Walter.

Season 2 of the show brings to you more unique stories about our unsung heroes – selfless driver partners going beyond their call of duty to show acts of compassion, humanity and generosity that saved the day.

What better way to introduce season 2 of Heroes of Ola than partnering with the makers of RAW – Romeo Akbar Walter! The movie tells us the story of an unsung hero who operates behind enemy lines to protect his motherland. It’s a tribute to all the brave men and women often just known as ‘spies’.

Courage, honesty and humanity are common between the men in both the stories.

Have a look at what the film’s lead actor John Abraham has to say about it.


Tune in to YouTube to watch season 2 of Heroes of Ola today. 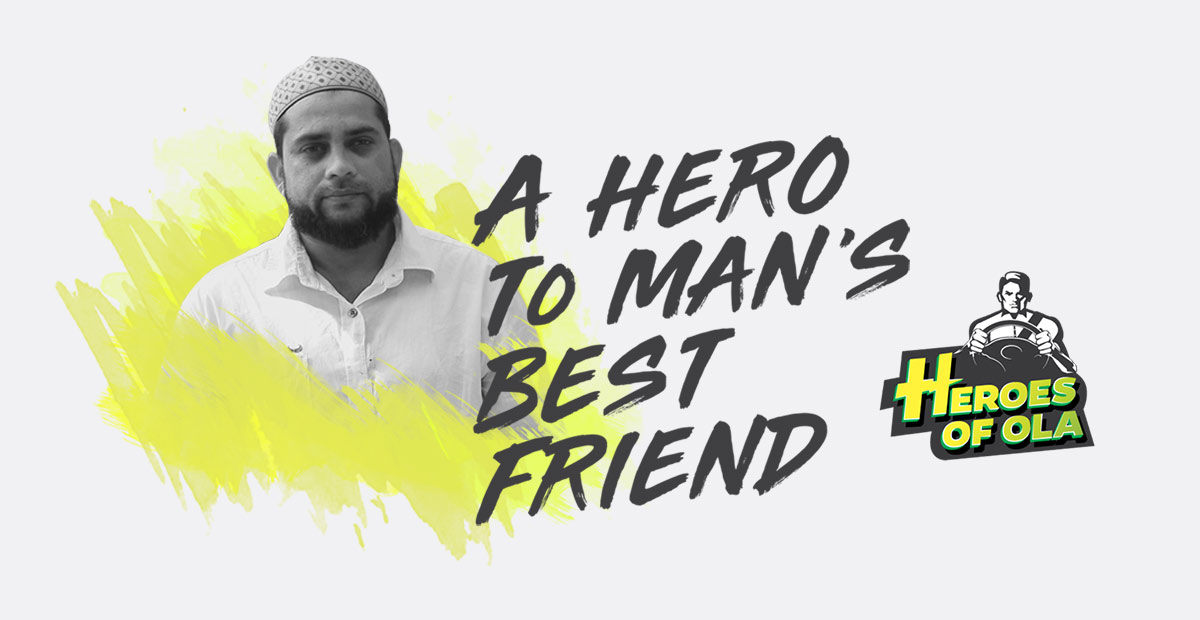 Our driver partners strive to make sure no one is ever stranded at the side of the road and that doesn’t just mean our customers.

In this series, Heroes of Ola, it is our mission to highlight outstanding acts of heroism, compassion, and presence-of-mind of our partner drivers. But this episode is special, because it also showcases the generosity of spirit shown by you, our passengers.

This is the story of Mohammad Zakhir Hussain who partnered with his passenger to come to the aid of a 4-legged casualty. You can watch the video below: 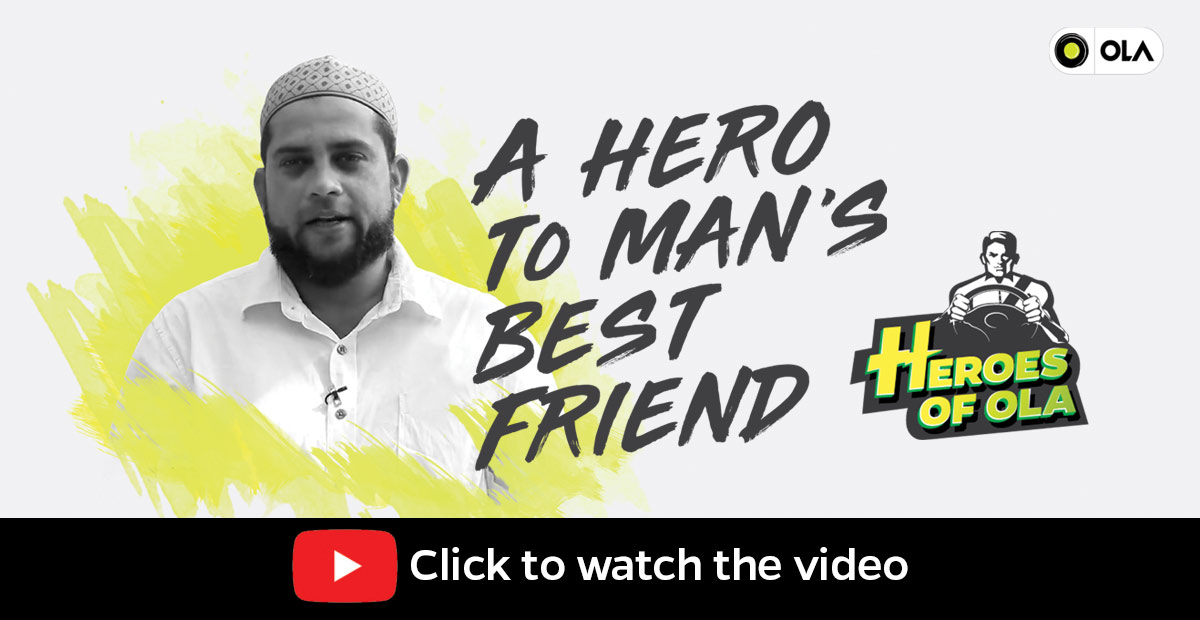 The driver partners at Ola continuously go beyond the call of duty for the greater good and we are highlighting them in our series, “Heroes of Ola”. In the last episode, we saw Yashwant Galande, who handled an emergency calmly when a pregnant passenger unexpectedly delivered a baby in his car.

In this episode, we talk about a capeless crusader who lives dual lives to make this world a better place. Check out Manjunath Ningappa Pujari’s story here:

Working at the National Highway during the day, and driving an Ola Auto at night, Mr Pujari also offers his auto as an ambulance when needed, even in the dark of night. Give it up for this hero who is a true inspiration. Driver Partners are the fuel that Ola runs on. Being good Samaritans and upstanding citizens, the driver partners are also custodians of their passengers’ safety. Under the ‘Heroes of Ola’ series, we celebrate these messiahs of the street, by bringing them under the spotlight.

An Expecting Ola user family of Pune while boarding her cab, didn’t anticipate what would happen next. Labour pains struck and she needed immediate medical attention.

But Ola Driver Partner, Yashwant Galande, with his calm and composed nature came to the rescue at the critical time. Watch how his dedication and utmost focus enabled the mother and child’s safety over here.

For those who have missed watching our Episode 1, you can watch it here.

Please share your stories on social media with the hashtag #HeroesOfOla